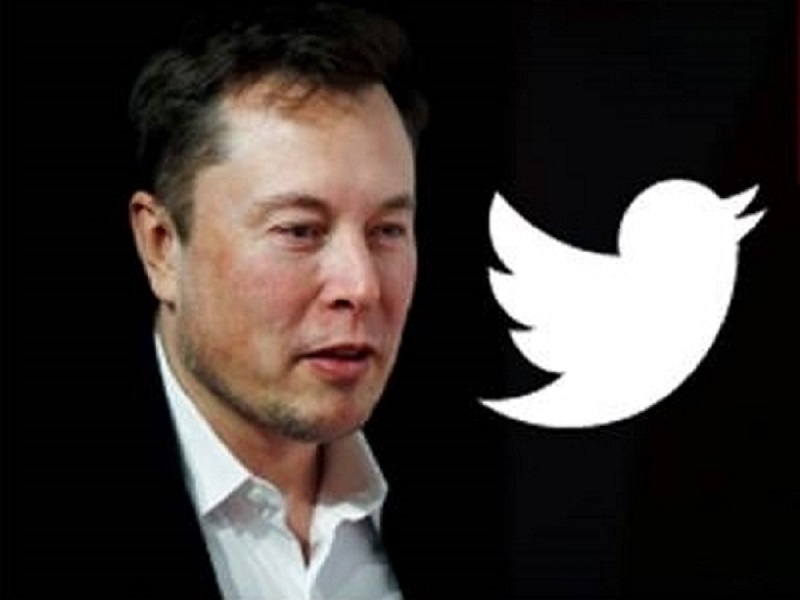 At this point, you are probably aware that Elon Musk is trying to buy Twitter. You are likely aware of the huge sum that Musk will be purchasing Twitter for and you may have also seen the proposed changes, such as the proposed open-source algorithms, changes in relation to freedom of speech. However, most of this is all surface level information. Digging deeper there is far more at stake here than meets the eye, including privacy issues, susceptibility to hacking and regulation compliance as well as misinformation in conjunction with free speech.

If you have listened to our weekly podcast, you will have already heard our discussion in relation to free speech however, for those of you who have not had a chance to listen, (https://www.youtube.com/watch?v=I2PzL8ikx0c) in a nutshell Anson Evaluate’s Managing Director Dr Heather Anson as a US-expat explained her stance on this. Essentially, her view is that free speech should allow for people to express their opinions on any matter, whether the topic is taboo or offensive to some parties, the point being that all individuals are entitled to their own opinion. However, it is important to differentiate between free speech, including the discussion of taboo topics and sharing legitimately harmful material through, in this case, Twitter.

Free speech in the US juxtaposed with the definition of free speech in the UK is somewhat different. Freedom of speech is protected in the US under the First Amendment of their Constitution which prevents the government from imposing criminal penalties or civil sanctions on citizens based on what they say or write. However, in the UK freedom of speech is protected by the common law also known as case law, where essentially the courts have set a precedent in relation to freedom of speech. Additionally, freedom of speech is guaranteed under Article 10 of the European Convention on Human Rights (ECHR), where “everyone has the right to freedom of expression”. This right is incorporated into UK law by the Human Rights Act 1998 (‘HRA’), which requires the courts to interpret legislation in a way which is compatible with Article 10 of the ECHR so far as it is possible to do so. Under Article 10, freedom of expression includes the right “to hold opinions and to receive and impart information and ideas without interference by public authority”. This means that in the UK, both the public and the press are able to share what they think, feel and believe without censorship, even where the expression of their views may shock, disturb or offend the deeply-held beliefs of others. However, this is not an absolute right. It carries with it duties and responsibilities, and can be “subject to formalities, conditions, restrictions or penalties”. Still, any limitations on the right to free speech must be both “prescribed by law” and “necessary in a democratic society”. These limitations must also be proportionate. The legal limits that are placed on freedom of speech in the UK, is what separates the US and UK stance on freedom of speech.

Where these new freedom of speech changes have been proposed and publicised, with the idea of creating ‘the digital town square’, there has been a vast amount of public attention. This attention has not only stemmed from celebrities who have been speaking out about the proposed ‘freedom of speech’ changes but also critics. Throughout the pandemic, social media platforms have been doing their best to detect ‘misinformation’ in order to make audiences aware of the dangers of believing anything that you read online. The forthcoming Digital Service Act (‘DSA’) has been agreed in the EU, which sets out a new standard for the accountability of online platforms regarding illegal and harmful content. While this proposed Act has been agreed will still need the approval of the Council and European Parliament before it can come into force, the law can potentially take effect as soon as 1st January 2024 (for more information on the DSA https://ec.europa.eu/commission/presscorner/detail/en/QANDA_20_2349) . If brought into effect, this law would apply to all EU Member States. As Twitter has a world-wide presence, they would have to comply with the DSA. In relation to complying with the DSA Twitter is likely to be held to a higher standard within the Act due to the size of the platform and the sheer amount of users. This is because the DSA applies to companies that will be identified as “gatekeepers” according to criteria set out in the DSA. As a precondition, these companies need to be identified as gatekeeper for at least one of the so-called “core platform services” enumerated in the Digital Markets Act (‘DMA’), which goes hand in hand with the DSA, (such as online search engines, social networking services, app stores, certain messaging services, virtual assistants, web browsers, operating systems and online intermediation services).[1]

In a similar way the UK, as a result of Brexit will be aiming to tackle similar problems with their version of the DSA, the Online Safety Bill. Both proposed laws could have an impact on the freedom of speech proposal by Musk, as he will have to comply with these regulations in order to operate the platform in Europe. At the same time, the proposals may have an impact on Twitter’s ability to truly be a place of free speech as harmful content is broad in definition and may encompass certain taboo subject areas that may be discussed online. Interestingly the UK Parliament invited Musk to give evidence of his proposal however, Musk said it’s too early to give an answer. [2]“I am honored and thank the Parliament for their invitation, but it would be premature at this time to accept, given that there has not yet been a shareholder vote” to approve the deal, he said by email. This comes as a Parliamentary committee, scrutinizing the Online Safety Bill proposal, committee chair Julian Knight said “we’re keen to learn more about how Mr. Musk will balance his clear commitment to free speech with new obligations to protect Twitter’s users from online harms”.

Another hand in hand issue that may arise as a result of Musk acquiring Twitter is his proposal to transition to open-source code. For those of you who do not know what open-source code is,  essentially open-source code is code that is freely available to anyone therefore, anyone is able to modify the code or redistribute the code.. The idea behind Twitter changing to open-source code is not a new idea. Twitter have been considering using open-source code as a way to increase transparency as well as a way to improve the platform and create a user community. However, in open sourcing Twitter algorithms, herein lies a new problem. Companies regularly testing their data for weaknesses and flaws will publish redacted results in order to protect their organisation from a security risk. Open-sourcing Twitter’s algorithms would make the entire code accessible, hence when the flaws and weaknesses are publicised it could lead the way to the code being used for immoral purposes.

Juxtapose this with the fact that Musk also wants to authenticate people who will be using the platform, actors who may exploit the system could have open access to very rich personal data in relation to users. It is not yet clear how Musk plans to authenticate users, leaving people to speculate what this may mean. Some[3] read it as a plan to extend Twitter’s existing user verification system, or planning to introduce a real-name policy that would require users to provide documented evidence of their legal name (all of which is classed as personal data). The digital rights group, the Electronic Frontier Foundation, voiced concerns that real-name policies have on the human rights value of pseudonymous speech, and that Musk may have not considered the ramifications that a lack of anonymity can have on certain groups of people. Pairing this with the fact that any vulnerabilities within the open-source algorithm transition, there could be some severe consequences such as discrimination, racism, political attacks as well as giving rise to harmful material and hate speech; all of which the DSA and Online Safety Bill aim to stop.

In the meantime the takeover has now come under threat given that Musk is concerned with the number of artificial and scam ‘bots’ that could exceed the 5% attributed to being ‘fake’. It is estimated that the actual number could be 20%. Unfortunately, Twitter are unable to confirm either way the real number of fake/automated accounts and which accounts are in fact genuine users. The reason that this could be a sticking point for Musk is the fact that this could have an impact on the sale price of Twitter. If there is a higher percentage of ‘bot’ accounts on Twitter this could lead to a reduction in sale price and maybe even affect the completion of the deal. Therefore, Musk may end up paying significantly more for Twitter than he needs to as a result of the underestimate. While it is not yet clear whether the deal is going to fall through, it’s worth mentioning here that Musk, in criticising the ‘bot’ accounts, is essentially putting the onus on Twitter and therefore, should he want to pull out of the deal due to the possible misrepresentation – this would mean that it is likely that it would be Twitter who would have to pay Musk the £1bn for backing out of the deal.

Authenticating accounts and ‘bot’ accounts then can come under the issue of privacy. Under the UK General Data Protection Regulation (‘GDPR’) personal data is defined as any data that can identify an individual, by itself, or in conjunction with any other data you might have now, or are likely to get in the future. This even includes data such as IP addresses or location-based information. Applying this principle to the issue of ‘authenticating real humans’ and the open-source software, if actors could get hold of personal data on individual users of Twitter, Twitter would be in breach of the UK GDPR. This is mirrored by the EU Member States, who too have to comply with the regulations set out in GDPR. While in the US data protection is not protected on a federal level, some states such as California have their own policy on data protection (California Consumer Privacy Act (‘CCPA’)) CCPR.

You can see now, that the changes proposed by Musk, while surface level sound like positive changes to the platform. However, there are far more concerns rising as a result of these changes. No doubt we will hear more about the changes in due course as opinions, articles and stories in relation to these changes are released.